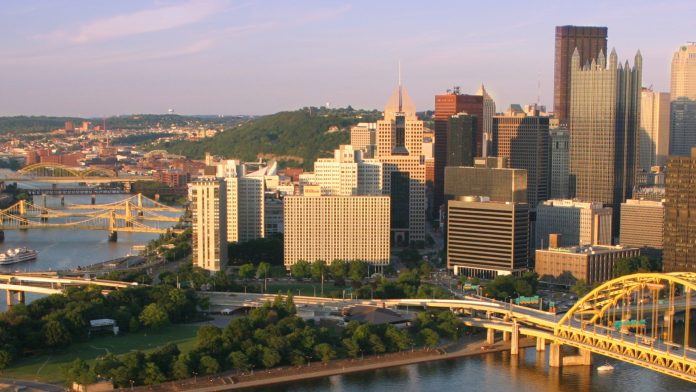 When was the last time you spent an evening with just one kid? I’ve spent time with my daughter, having tea with Hello Kitty and even traveling to LEGOLAND Florida, but time with my son has been sparse. We recently had a chance to change that, by way of a media tour of Pittsburgh.

The tour included an evening out at the city’s the Southside Works, a former brownfield turned entertainment complex. We began with dinner at the Hofbräuhaus Pittsburgh, the city’s first authentic Hofbräuhaus – modeled after the legendary 400+ year-old Hofbräuhaus in Munich, Germany.

We sat on the patio, with great views of the Monongahela River and even better food. I ordered the Schnitzel Weiner Art, a breaded and fried pork cutlet, which came with cranberry sauce, German potato salad and fried cabbage. My son happily ate chicken fingers from the children’s menu.

But the most fun was the entertainment. The restaurant has nightly entertainment (and a quiet dining room for those who want a quieter meal – the main dining room can get loud); the night we dined, a n accordion player stopped at each table to play music. The kids ate it up – and the grownups enjoyed the music too.

After dinner, we walked two blocks to the Town Square, the heart of the Southside Works and surrounded by many restaurants and a movie theater. But we were just there for the fountains. It was a thankfully warm evening, because my son must have soaked up a gallon of water on his own, splashing and playing in the fountains. 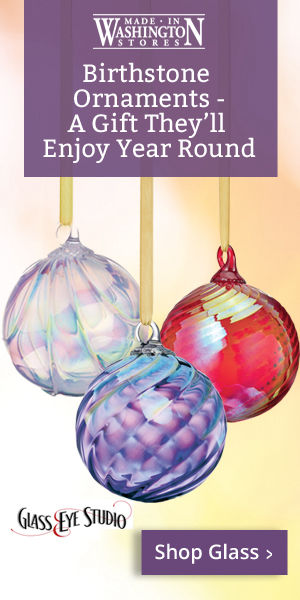